How to Enable Full-Web Client for Touch Devices 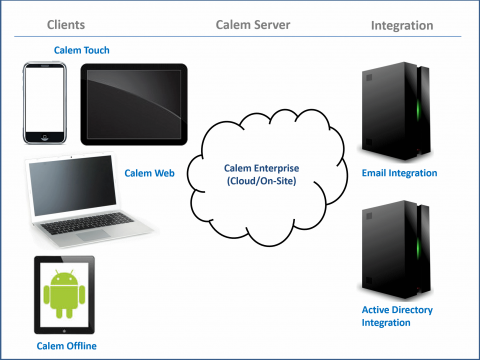 Calem Touch Web Client is designed for touch devices including tablets and phones. It can also be used by desktop users who like the Calem Touch interface. It uses the same technology stack as CalemEAM Apps for iOS and Android devices. The Calem Touch client is launched by default when Calem service is accessed from a mobile device via a browser. 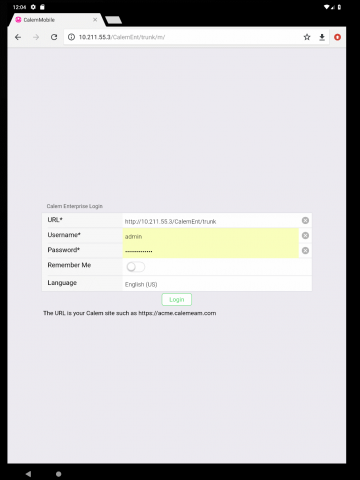 Once logged in, the modules are shown at the bottom of the device. 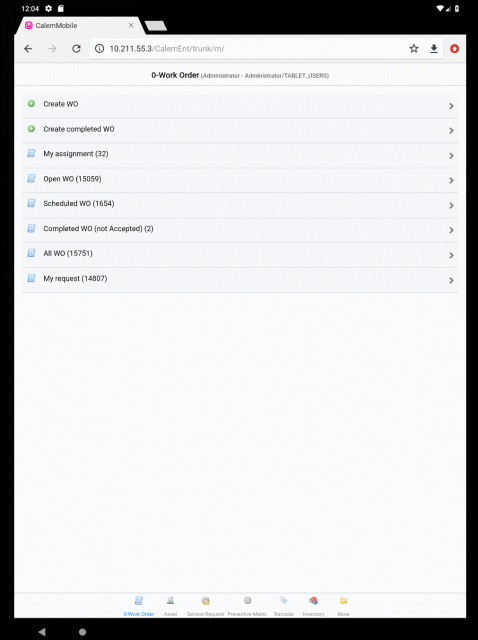 You may turn off Calem Touch web client and use full-web client for touch devices if your organization has large screen devices such as 17" tablets.

Once this is done, the login screen of the full-web client is shown for touch devices when Calem Service is accessed. 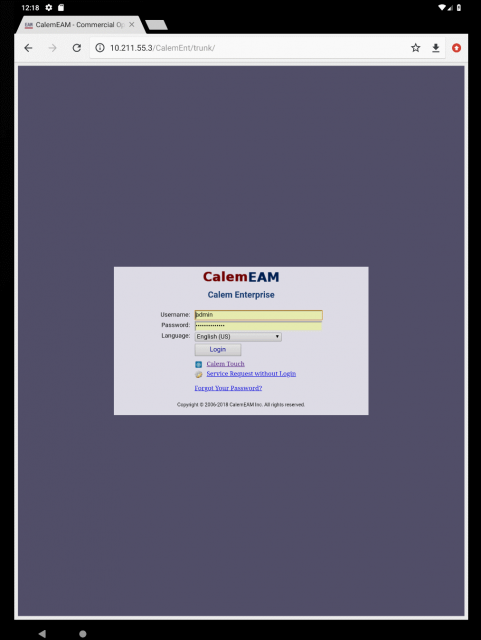 After login the Calem Full-Web desktop is shown. 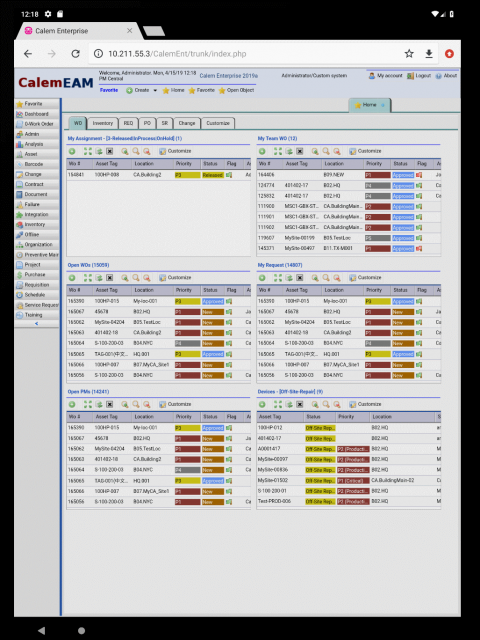 Note that the full-web client is not thoroughly tested for the touch devices. Customers may use CalemEAM Apps with mobile devices with native device functions including barcode and adding photos to work orders.